A Bartle Hall Wedding as a Second Photographer

A few months back I was approached by Simon of Xenphoto and asked if I could help out with a wedding he was shooting as he needed a second photographer. Simon’s style is similar to my own and he needed someone who could photograph the grooms preparations while he was working on covering the bridal preparations. I would then be shooting alongside him for the rest of the day. I jumped at the chance!

The morning of the wedding was a glorious day as I headed over to Preston to meet the groom and his parents for the grooms preparations. The family were lovely and welcomed me warmly into their home. The grooms preparations were somewhat calm and sedate compared the goings on in a brides home on the morning of a wedding! Because things were calmer, I was able to take my time and get a little creative with the photos. Simon mostly wanted documentary shots with just a few formal ones of them together. Once these were in the bag (or should that be camera!) it was time for the groom and his parents to leave for the ceremony in a gorgeous Range Rover by Malvern Cars.

The ceremony was to take place at Bartle Hall, having photographed weddings before at Bartle Hall I was more than comfortable and familiar with the venue. As I arrived, Simon was still busy with the bridal preparations so I was able to get a few shots of the groom and his family at the venue (the car included). I was able to get lots of documentary shots of guests arriving and the general pre-wedding vibe. Being a second shooter and knowing that Simon was taking care of all the bridal shots I could relax and document the events as they unfolded before me.

It wasn’t long before Simon arrived and at a similar time, the Bride. Together we covered the ceremony, Simon shooting from up front where all the action was, while I shot from the back. Managing to stay out of Simon’s line of sight I was able to pick off a few shots to give the photographs that extra dimension that wouldn’t be possible if Simon had been on his own.

Following the ceremony we ventured outside for the formal and group photographs. While Simon was concentrating on setting up the groups I was able to pick off a few different shots, candids, of the guests having fun and enjoying the day. When Simon had set up the groups I was able to get creative and take some of the same shots but from different angles, again giving the photographs another look and dimension.

Finally we photographed the speeches, with Simon at one end of the room and me at the other we were able to get full coverage of the room and top table. Having a second photographer at a wedding is a fantastic bonus for all. Not only does it provide the obvious help for the lead photographer and the ability to capture both the grooms and bridal preparations, but adds a certain “something extra” to the look and feel of the photographs. Selfishly, it meant I got to shoot another wedding but with less nerves, I was able to try out different shots being creative which in itself was a great learning experience and gave me something back that I can use in weddings where I am lead. And, of course, the bride and groom end up with more photographs of their special day.  If you have never thought of having a second photographer at your wedding, I would certainly recommend it. In fact I’m now starting to work alongside another photographer who will be second shooting for me in the future and I can’t wait to work together to get some amazing coverage for my bride and grooms.

Tip: clicking on the photographs below enlarges them. 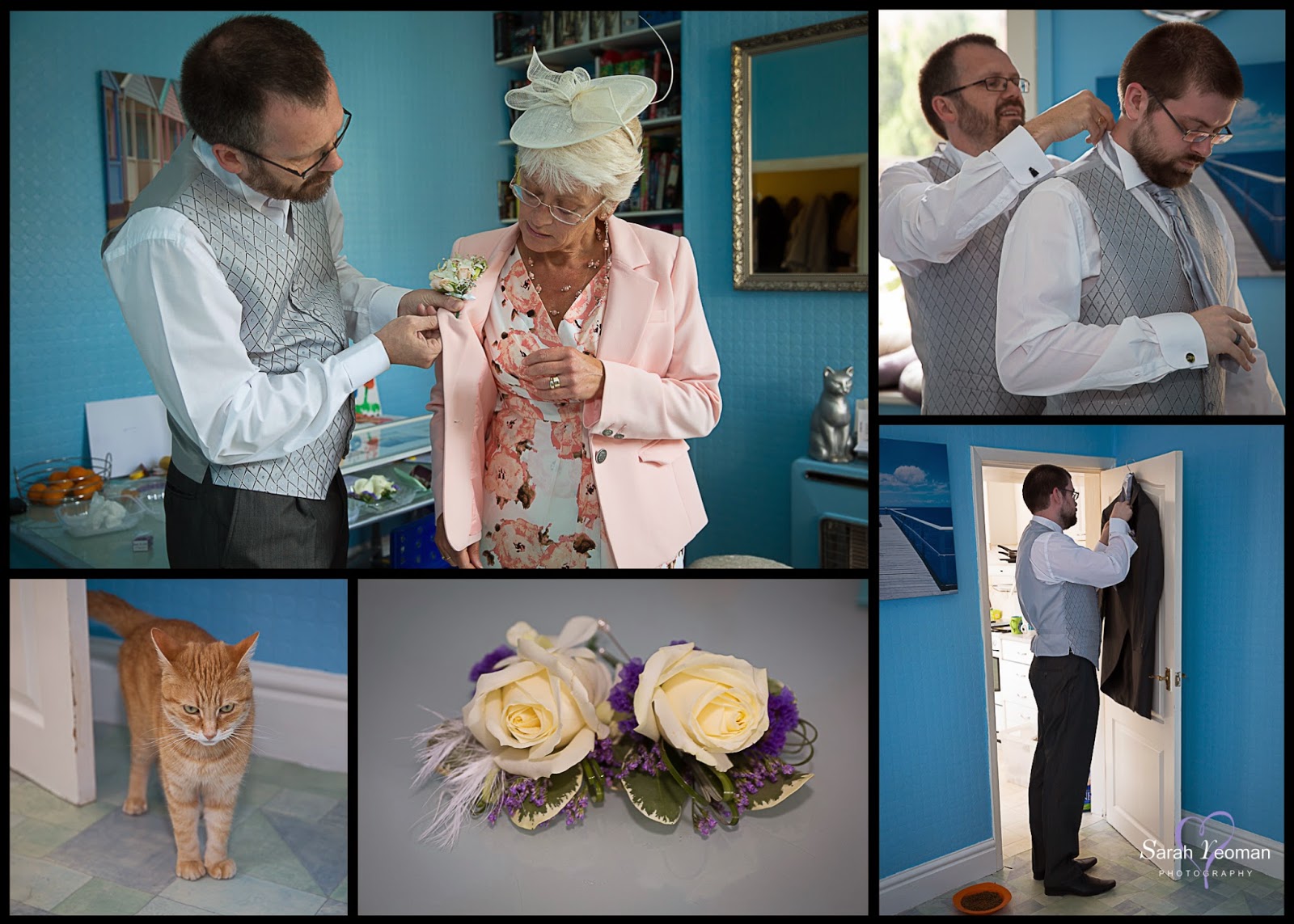 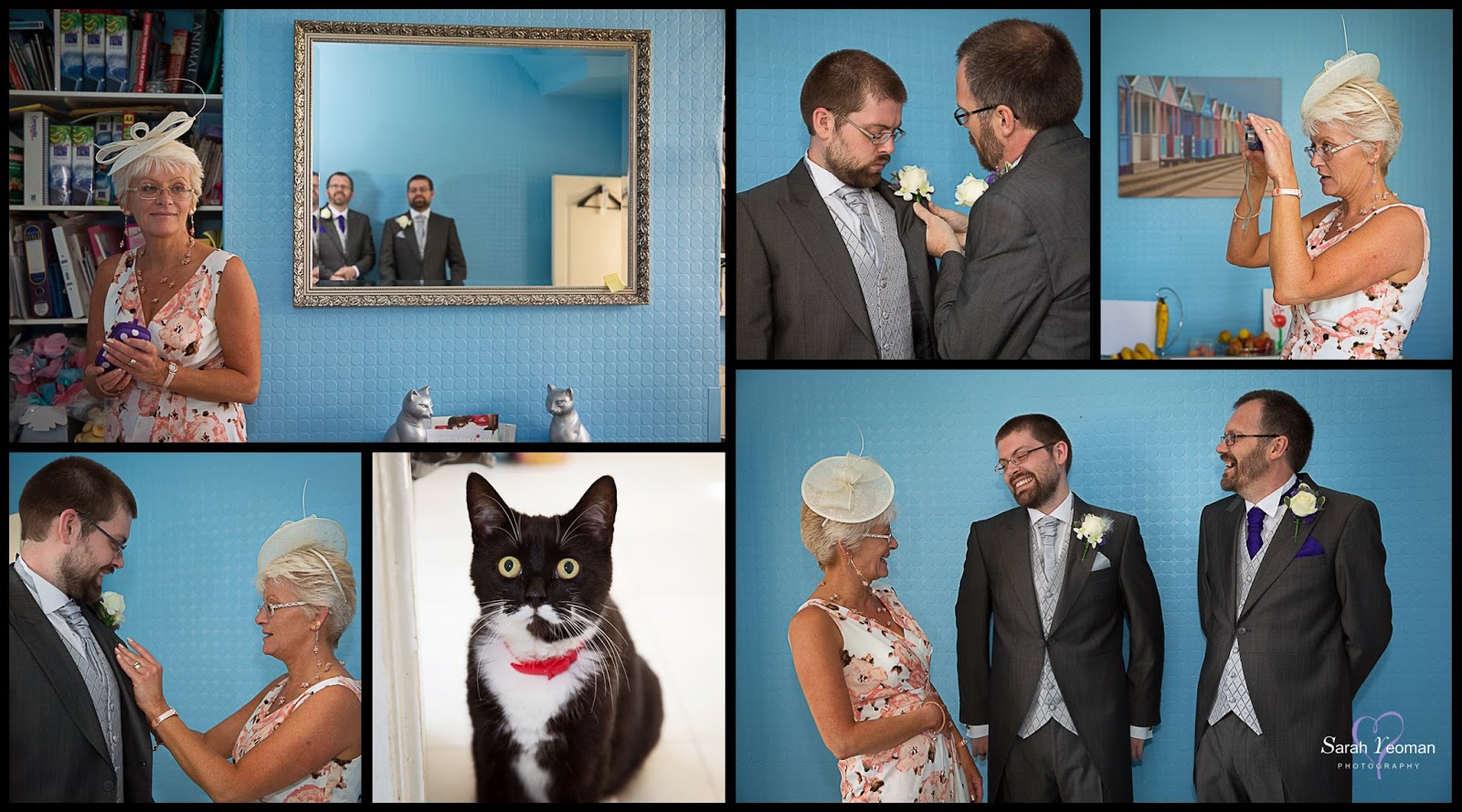 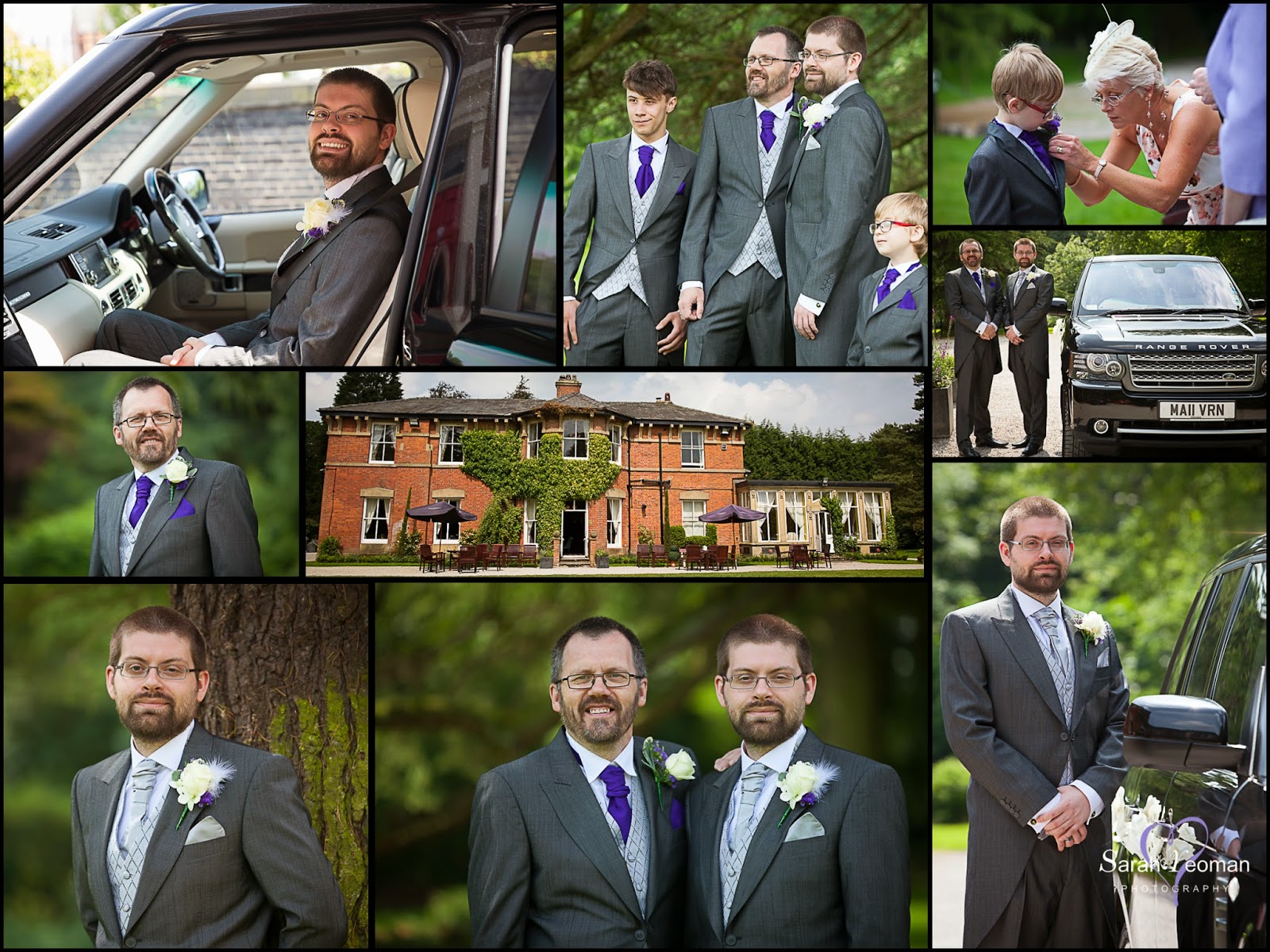 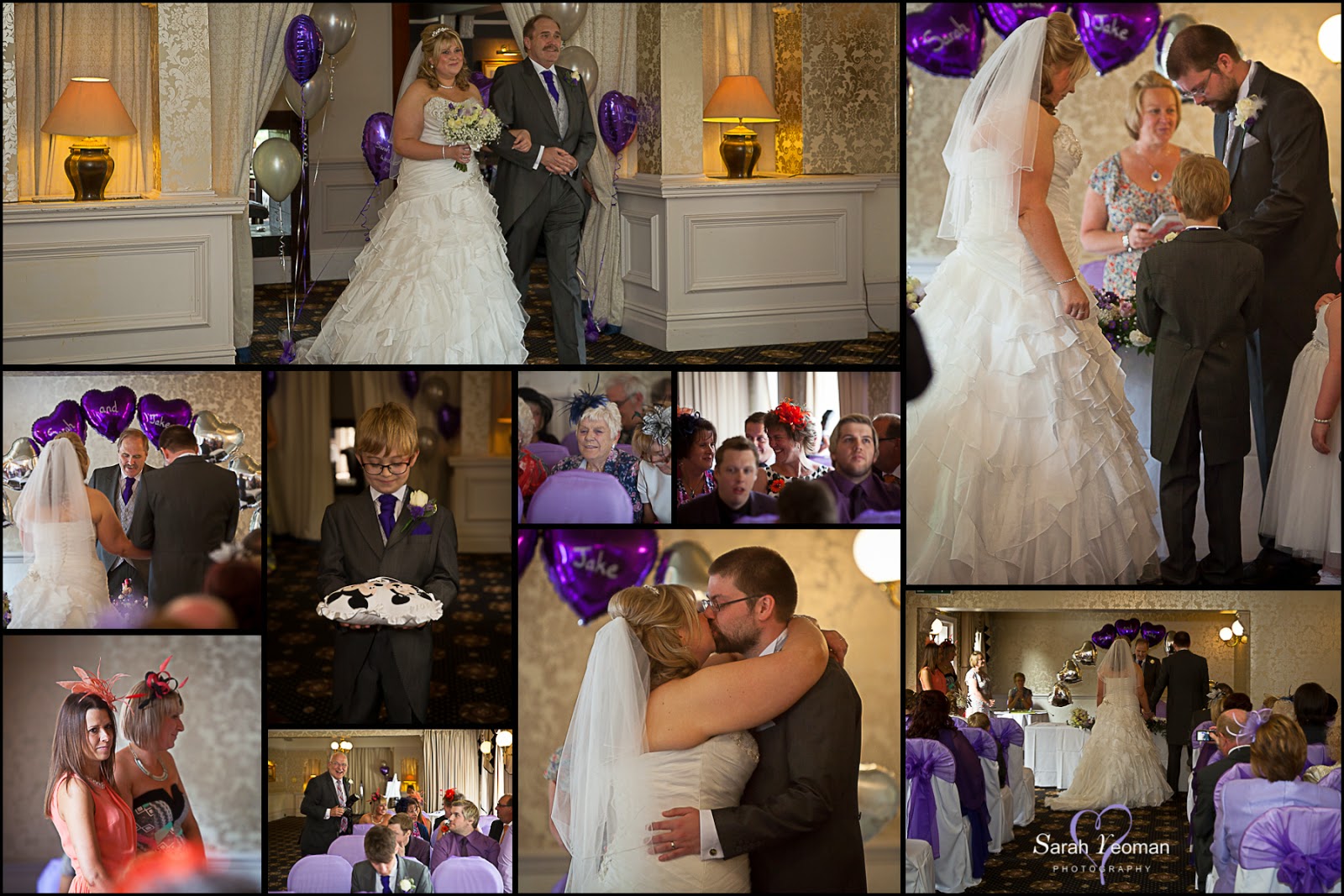 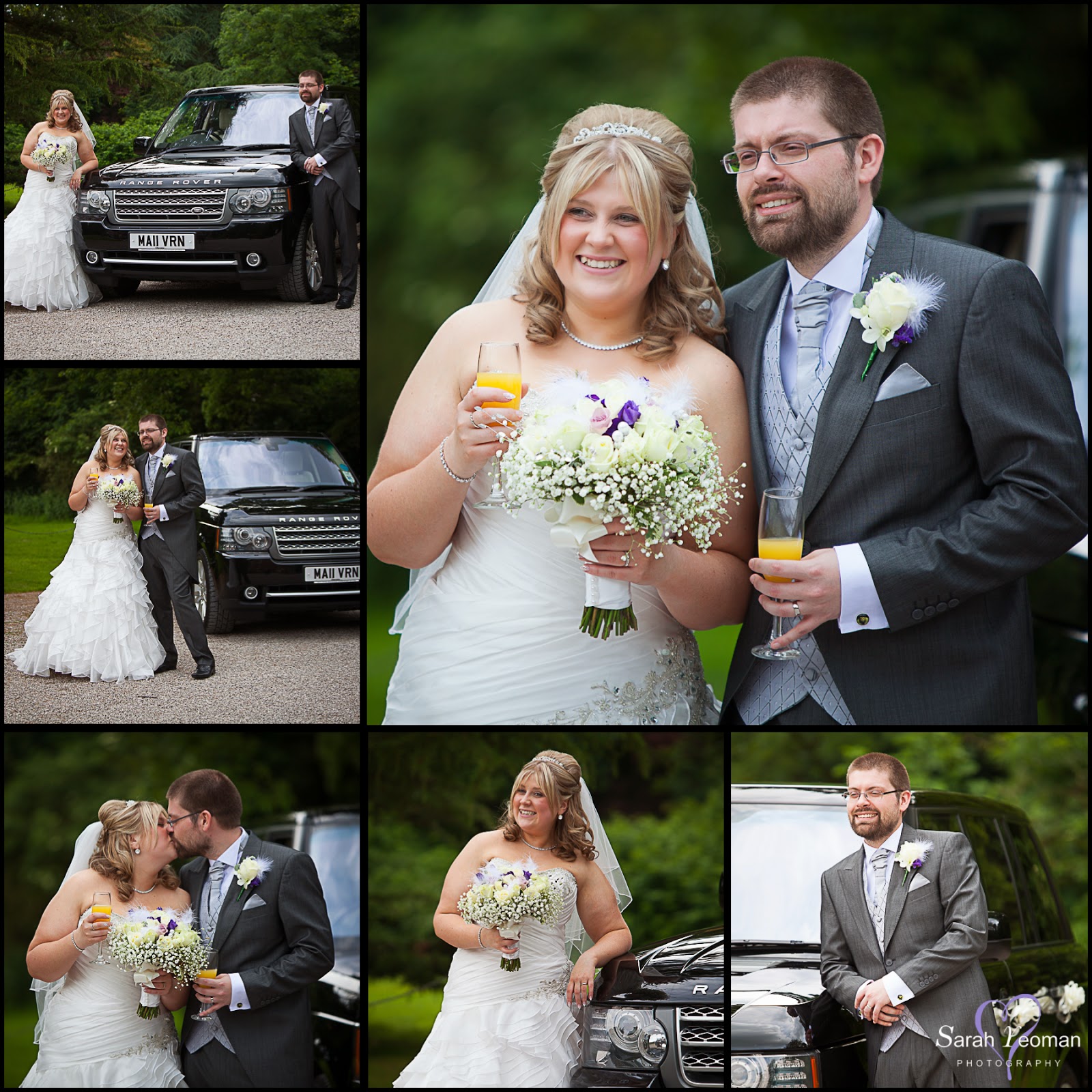 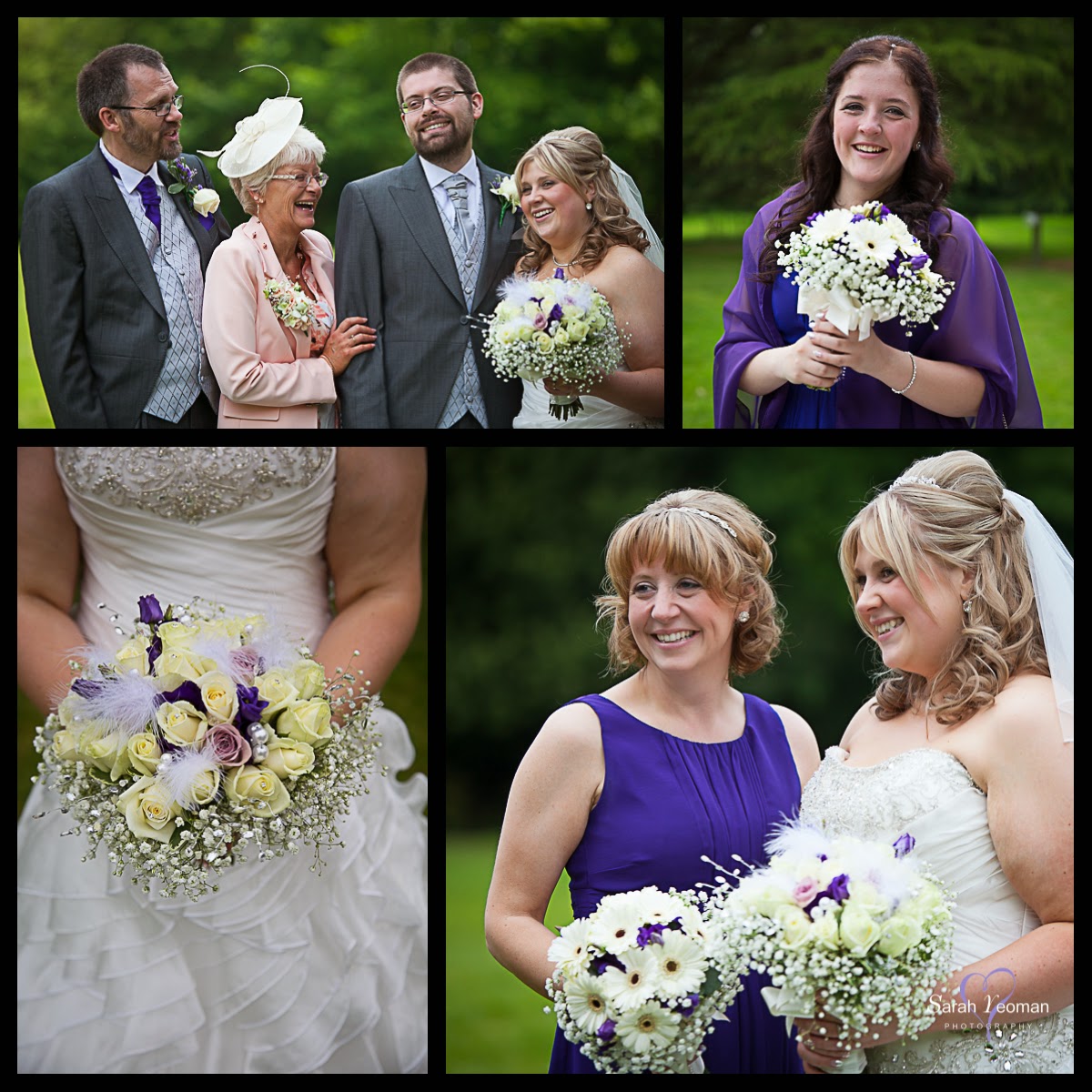 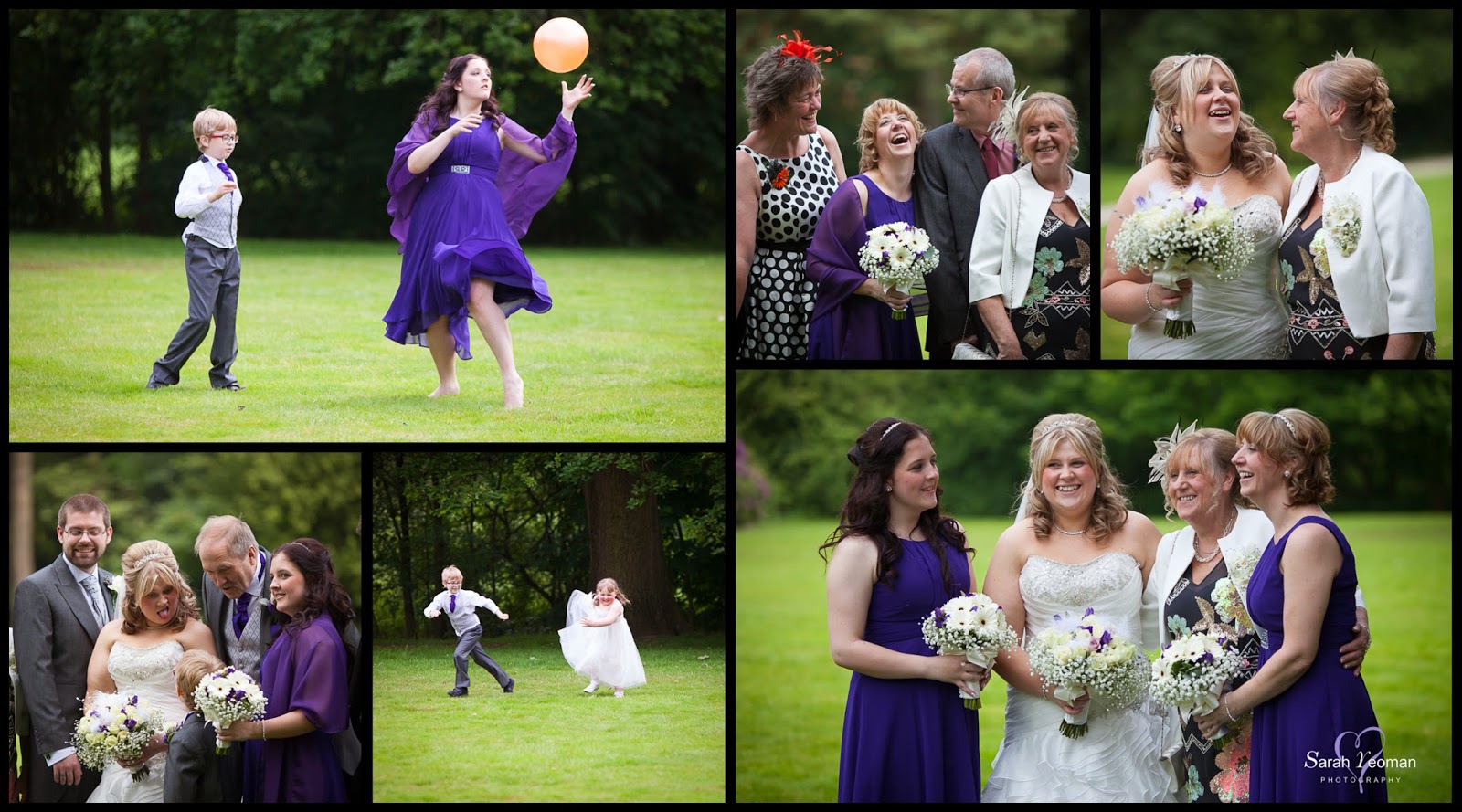 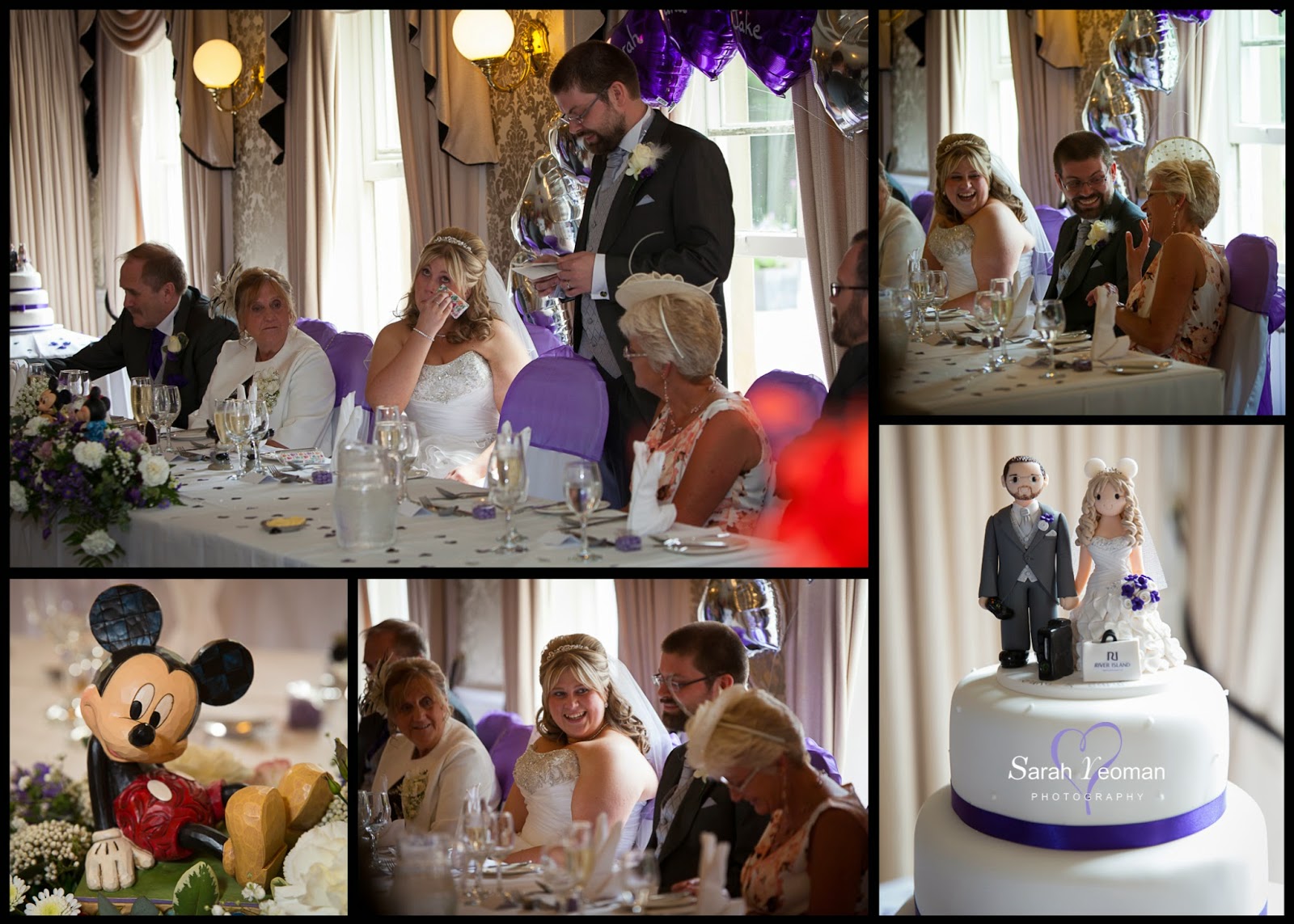 One Response to A Bartle Hall Wedding as a Second Photographer